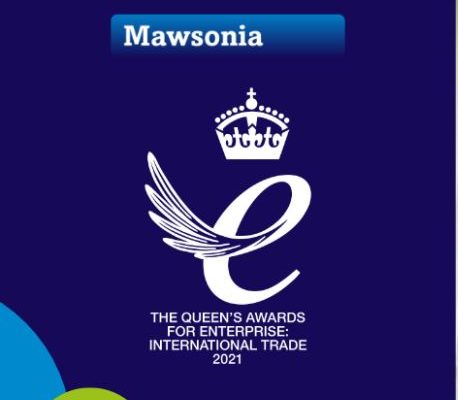 Eugeny Kuznetsov, co-founder and chief executive of Orbita Capital Partners, a venture capital vehicle launched in June 2018 and backed by Russian state-owned atomic energy provider Rosatom, which aims to invest in deep tech companies in sectors where technological basis and business models are actively transforming, such as construction, logistics, medicine and transport.

Before that, Kuznetsov had worked for a Russia-based fund of funds called Russian Venture Company (RVC) for a decade. He initiated the corporate venture funds creation program which is now being implemented by the Government of the Russian Federation.

During his time at RVC, Kuznetsov and his team backed more than 20 VC funds, having invested in cloud storage software developer Dropbox and online messaging platform Snapchat through one of the funds. “In total, our capital was used to provide more than 200 companies with funding,” he added.

Regarding his involvement in corporate venture capital (CVC), Kuznetsov said: “CVC’s role is growing in the VC market. In addition, CVC helps to expand the support on startups in industries where traditional VCs do not have either competencies or expertise [including] industrial startups, infrastructure startups, medical devices and services startups. For a wide range of industries, CVC is the key development driver.”

The main challenge for Kuznetsov is to maintain sustainable investments in areas including deep artificial intelligence (AI), space technology, renewable energy, climate engineering and longevity. He said: “Traditional VCs prefer to avoid risk and stay away from these industries with long cycles and large cheques; however, [they] contain the potential for the deepest markets transformation.”

For example, Orbita participated in a $1.5m series A round for Russia-based cancer diagnosis services Botkin.AI in June 2019, alongside RVC-backed vehicle RBV Capital and pharmaceutical company R-Pharm.

For more than 30 years, Kuznetsov has been involved in technological forecasting in various roles, such as being a researcher and a corporate manager. He is a Russia-based ambassador of US-headquartered technological education provider Singularity University and a member of several councils and other structures that shape the image of the future and broadcast the agenda of promising changes.

In Russia, oil and natural gas provide both wealth and deep national pride. With global demand for fossil fuels set to decline, how will Russia adapt?
News 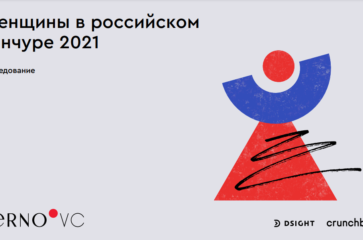 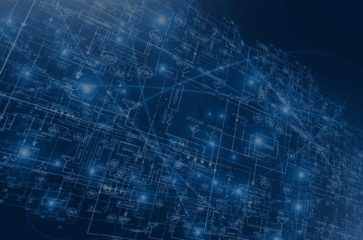