James Kelly delves deep into i-BrainTech: the future of football 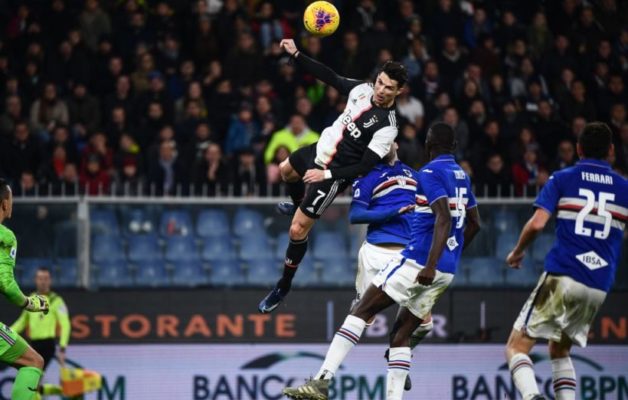 In 2011 Castrol released Ronaldo: Tested to the Limit. In this documentary, Cristiano Ronaldo was put through a series of vigorous tests by his engine oil sponsor to highlight his footballing prowess.

Of the various challenges, one in particular made headlines – namely the Portuguese scoring from several crosses in complete darkness. A remarkable feat, but there is a simple answer.

“He can do that because his areas of the brain are so strong in processing information,” explains Konstantin Sonkin, the founder and CEO of i-BrainTech. “In a split-second just the sound of the kick creates a trajectory of the ball for him. He can estimate where the ball will be because his brain is so developed.”

Being a neuroscientist in Israel, Sonkin is not the first person you would associate with a five-time Ballon d’Or winner. And yet, he might be the man behind football’s next big step.

During the last few decades, football has been advanced by implementation of analytics and a more detailed fitness schedule. In 1996 Arsene Wenger’s banning of chocolate and boozing
upon his arrival at Arsenal gave way to broader embracing of nutritionists.

Into the 21st century and Igor Biscan’s physical regime was ridiculed by fellow Liverpool team-mates. They suggested he should instead focus on his passing ability, rather than hiring a personal trainer to do gym sessions. 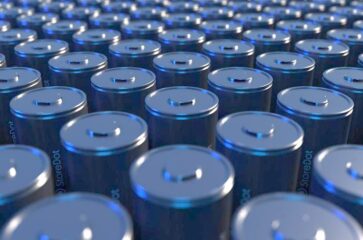 Storedot – This Company Has The Battery Technology To Beat Tesla